Who can join the European Section?
Any student who has a keen interest in languages; who wants to be more challenged and study the French language and culture more in depth.
Students are not required to have studied French before joining, nor are they required to have French parents or French ties.

What is the DELF exam?
DELF stands for “Diplôme d’Étude en Langue Française”. It is an internationally recognised qualification which certifies the French language skills of the holder. Its validity is permanent. 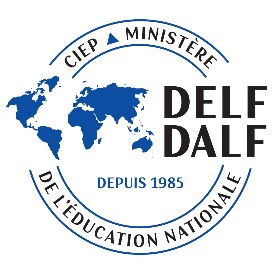 What are the benefits of the European Section?
– smaller classes
– native teachers
– participation in a trip to France in 2nd year
– greater exposure to the language and culture
– opportunity to acquire an internationally-recognised language certification
– the European Section Option is part of the new Junior Certificate